Chronicle at a glance

SuperPower Inc. as a member of Furukawa Electric Group 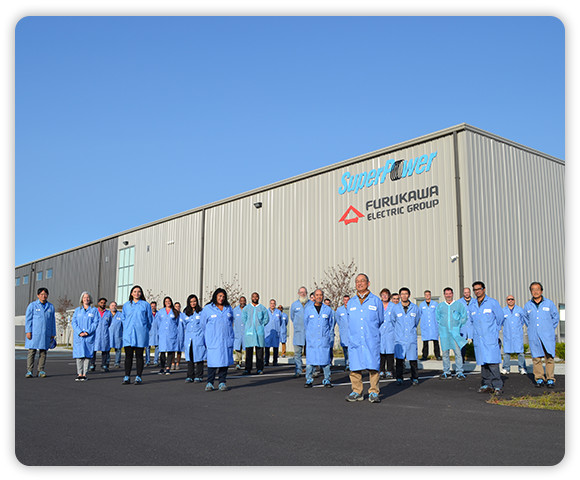 Our mission is to contribute to the society of safe, peaceful, and rewarding life.

SuperPower Inc. (SPI) was acquired by, and became a member of, Furukawa Electric Co., Ltd. (FEC) Group, in Japan. Both 50-years’ experience of LTS and emerging HTS-technology come together under the same corporate direction.

FEC’s LTS cable made a significant contribution to the discovery of Higgs-Particle, as a key conductor used in CERN’s Large Hadron Collider (LHC).

NHMFL produced a powerful magnet of world’s record field intensity as high as 33.6 Tesla. The magnet is composed of SPI’s 2G-HTS wires.

SPI participated in the project of fault current limiting (FCL-) transformer with Waukesha Electric Systems, aiming the demonstration/installation of the device at the smart-grid of Southern California Edison. 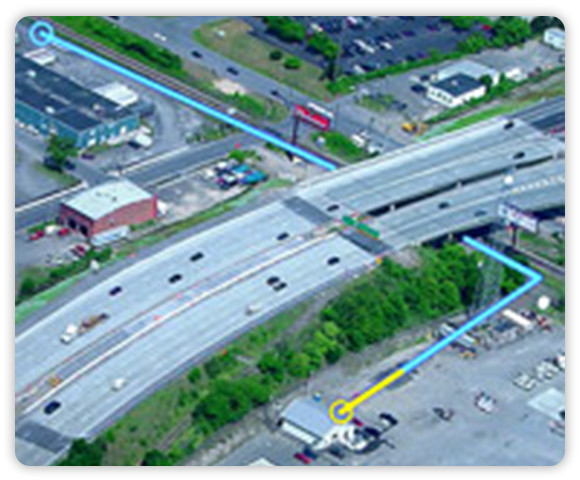